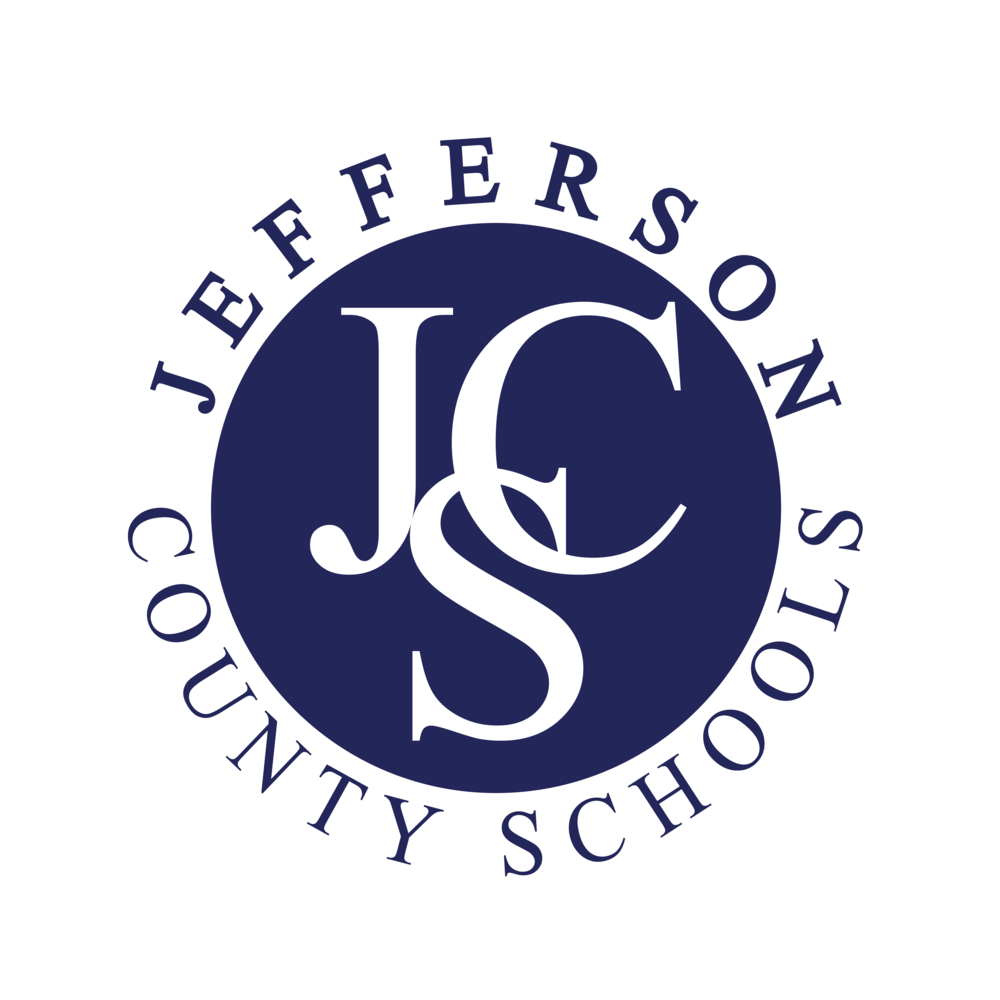 Mr. Banks earned a Bachelor’s Degree in Secondary Education and a Master's Degree in Education Administration from West Virginia University. He replaces Dr. Shawn Dilly, who has accepted another position out of the country.

Sherry Fitzgerald will be the Director of Responsive Education, a new position bringing programs like adult education, Jefferson Virtual Academy, and the Martin Robison Delany Opportunity Learning Center under one department to better serve students and families. Ms. Fitzgerald has been the Principal at Jefferson High School for the last six years and has comprehensive experience. She served as the Education Director for the Sheppard Pratt Health System and as a Principal in the Juvenile/Adult Correctional Education Program for the State of Maryland. Ms. Fitzgerald holds a Master's Degree in Administration/Supervision, which she earned from Loyola College and a Bachelor's Degree from the University of North Carolina.

Brandan Caton was selected to serve as the new Director of Operational Safety and Facilities. Mr. Caton is currently the Coordinator of Maintenance for Jefferson County Schools. He is well prepared to continue his facilities role while taking on the district’s safety responsibilities. Mr. Caton earned a Bachelor of Arts in Secondary Education from Shepherd University and a Master's Degree in Educational Leadership from Wheeling Jesuit University. He has spent his career in Jefferson County Schools, including administrative roles at Page Jackson and Blue Ridge Elementary Schools.